Bob Seger.  The name alone brings back a flood of memories.Memories of growing up, first love,  parties and a time when music helped define who you were.  Bob Seger and the Silver Bullet Band truly provided the soundtrack to a generation, especially those growing up in the Mid-West.

"Turn the Page - a Tribute to Bob Seger and the Silver Bullet Band" faithfully recreates all the "Classic" Bob Seger material!

Based out of Southern California, they have sold over 750,000 downloads on iTunes of their Bob Seger Tribute CD's and have been featured on CNBC News as one of the Nation’s top tribute bands! Turn The Page was also featured on Season 7 of the "World's Greatest Tribute Bands"on Mark Cuban’s AXS TV!

Millions of people watched them perform live from the Whiskey A GoGo in Hollywood....it was an AMAZING experience!  Due to the unique quality of Bob Seger's voice, not many bands are able to capture the essence of the live Bob Seger experience that made him a legend.   Turn The Page not only captures that power and energy but is also the only Seger tribute that is daily streaming thousands of times on services like Spotify and iTunes.  To date, Turn The Page has racked up over 9,800,000 Streams!  If there ever was a pure Rock and Roll fact, it's that Bob Seger's music is at its BEST when performed LIVE!

For the last 12 years, "Turn The Page" has been capturing and delivering that excitement and passion to audiences all over the country. 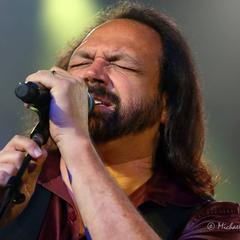 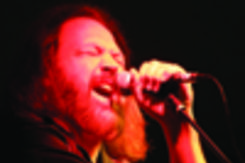 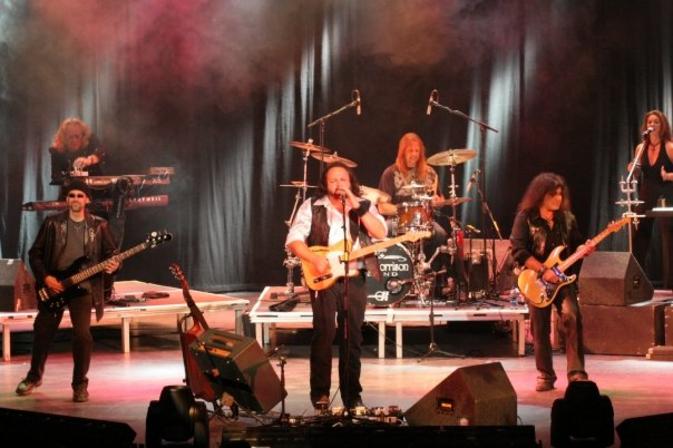 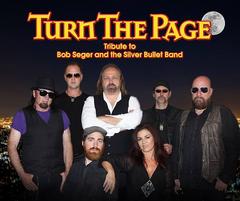 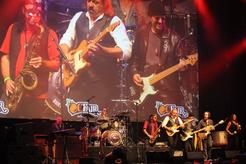 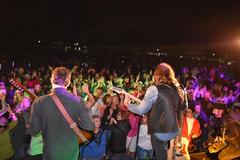