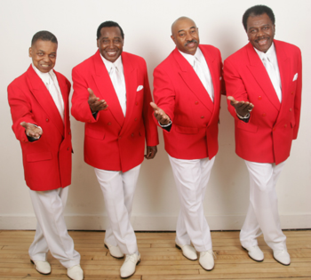 You know the songs, "On Broadway," "Under The Boardwalk," "Save The Last Dance For Me," "Up On The Roof, "This Magic Moment," "There Goes My Baby," and many more. So many more! They are etched into the memories of music fans worldwide and helped form part of the foundation of contemporary popular music. What these songs have in common is that they are all the product of a veritable hit-making machine better known to their millions of fans as The Drifters.

Rick Sheppard is an integral part of that hit-making machine. He's been there for more than 30 years.

Rick Sheppard joined the Drifters in 1966 and recorded with the group for Atlantic Records through the end of the '60s. For years, he toured with The Drifters throughout the world and shared stages with the greatest names in show business. 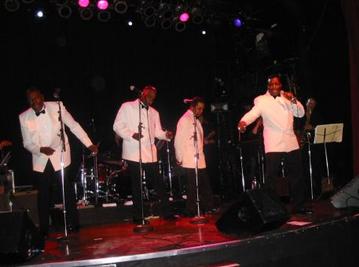