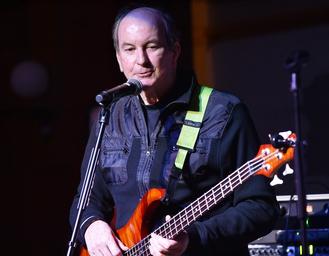 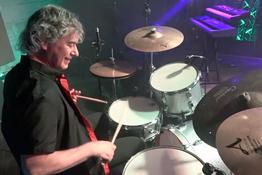 The Hits Include:
Summer In The City
Do You Believe In Magic
What A Day For A Daydream
You Didn't Have To Be So Nice
Did You Ever have To Make Up Your Mind
Rain On The Roof
Nashville Cats

and Many, Many More!

A Spoonful Of Love VIDEO

All of the hits and deep cuts from the Spoonful's astounding catalog are included in the show, along with insights and narratives as told by Mike from his unique perspective as an ongoing member of the Lovin' Spoonful since 1996.

The Lovin' Spoonful is an iconic band formed in Greenwich Village, NY in the early 1960's. Original members John Sebastian, Zal Yanovski, Steve Boone and Joe Butler rose to international stardom as Folk Rock innovators. They were however, so much more!

The group was inspired by several different genres including Blues, Delta Blues, Jugband, Rock and Roll, Pop, Country and Traditional Folk music. All of these styles blended together to influence the unique sound of The Lovin' Spoonful. 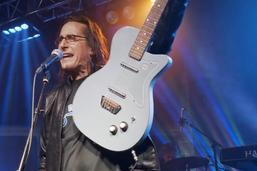 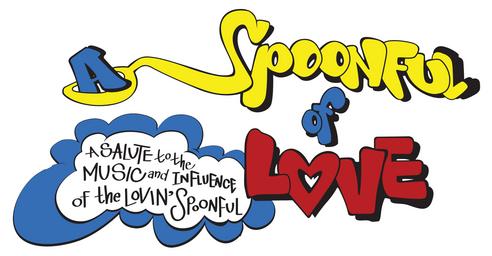 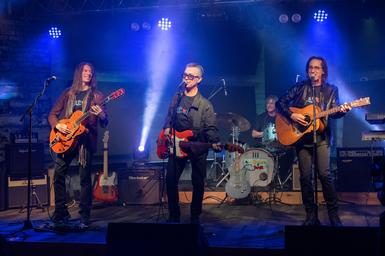 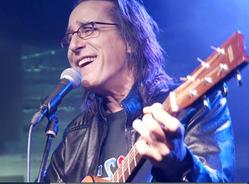 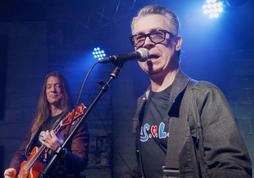 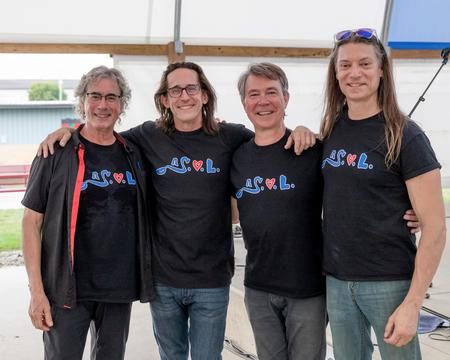 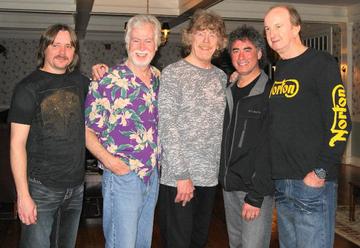 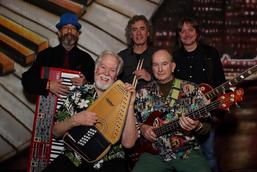 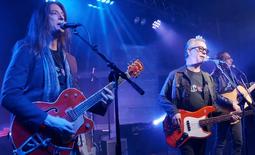 A Spoonful Of Love

The show also has available an Original Founding Member of The Lovin' Spoonful, Steve Boone!