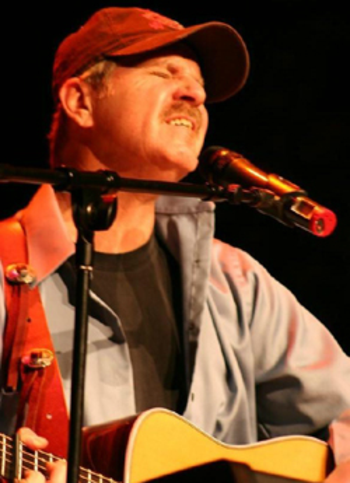 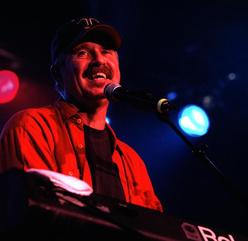 JOHN FORD COLEY, singer, musician, actor and author, continues to play for worldwide audiences!  Most famous for his work as half of the grammy-nominated duo “England Dan and John Ford Coley”, where he's received double platinum and gold records!

John also did teen films and a few TV roles in the 1980s, has written songs for films, and continues to produce other artists!

Some of John’s television and movie theme songs written and/or performed include: “Just Tell Me You Love Me”   “Dr. Pepper”   “Major League, Back To The Minors”   “James At 16”
“Joe Panther”  and “Maxwell House Coffee” with Paul Newman in Japan.