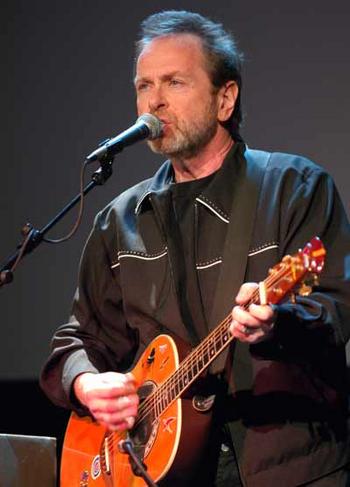 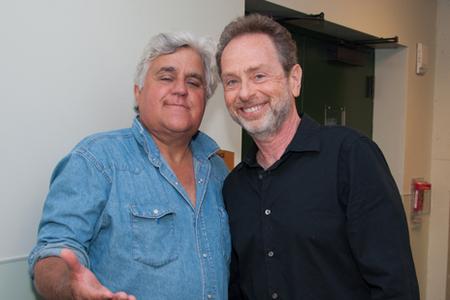 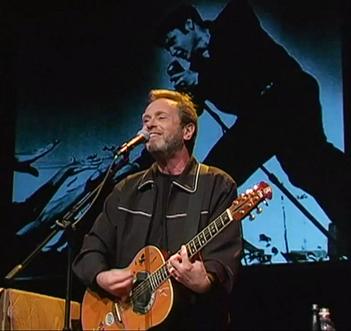 Henry Gross is a songwriter, recording artist, actor and playwright with a long list of career highlights.  He began performing at age thirteen in his native Brooklyn, New York.  At age eighteen he was the youngest person to perform at the Woodstock Festival as a member of the Rock & Roll revival group, Sha Na Na, which he co- founded.   In a solo recording career spanning nearly fifty years, he has sold over seven million albums and singles highlighted by the 1976 chart topper, "Shannon", a song inspired by the late Beach Boys lead singer Carl Wilson's Irish Setter of the same name.  His songs have been recorded by many of the world's most prominent singers including Judy Collins, Mary Travers, Jonathan Edwards, Blackhawk, The Outlaws and Ronnie Milsap.   A celebrated guitarist, he can be heard on recordings of the late Jim Croce, Dion as well as many others. In 1981 he co- starred with fellow recording artists Jonathan Edwards and the late Nicolette Larsen in the road company production of the hit Broadway musical, Pump Boys and Dinettes.  With twenty albums under his belt he continues to write, record and release new CD's regularly on his own Zelda Records label while performing all over the country.   Henry is a playwright as well and is nearing completion of a musical comedy he hopes will one day see the lights of Broadway