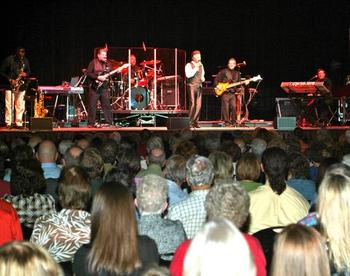 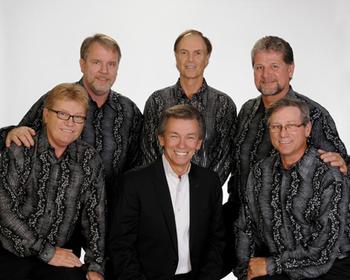 The Classics IV still perform in a variety of venues worldwide, captivating audiences with their professionalism, good humor, and ingratiating personalities.  The group always performs the band’s greatest hits, including the instantly recognizable “Spooky,” along with some of the best music of the era. To date, The Classics IV have recorded 13 LPs, including “Spooky,” “Traces,” “Mamas & Papas,” “Song” and “Golden Greats.” In 2011, The Classics IV released their latest album, “A New Horizon,” blending the old with the new!

The Classics IV, through the Lowery Music Group of Atlanta, Georgia, signed with Capitol Records and their recoding of “Spooky”, originally an instrumental song to and with Dennis Yost’s unique solo voice, skyrocketed to the top the music charts, making music history!

The next release, “Stormy”, also became a huge hit and shortly afterward “Traces Of Love” made it to number two on the Billboard music charts solidifying the Classics IV as a Pop, Rock, and a new developing style of music pioneer – Soft Southern Rock!

A few more hits soon came along such as “Every Day With You Girl” and “What Am I Crying For”, solidifying The Classics IV as genuine music legends!