THE STING POLICE makes you actually feel like you are at a concert with the real band! Attributing both music from The Police and the solo era of Sting, The Sting Police perform so you can get the full musical effect of one of the world’s most endearing touring acts. They even look the part, and their energetic stage performance and faithful rendition of hits ranging from “Roxanne” and “Every Breath You Take,” to “Spirits in The Material World” and  “If I Ever Lose My Faith in You,” this show will knock you out with their authentic performance!

Tribute to Sting & The Police

One of the most iconic bands to come out of the 80s was The Police fronted by enigmatic lead vocalist and bassist STING. So many hits, famous MTV videos, and massive World tours followed and even when they broke up their legacy lived on as Sting’s solo career took off. There have been a fe w reunions, Sting still puts out records, but we are sure fans would like to see the Police in all their glory again.

This fantastic tribute brings back the magic and songs of a real Police concert but gives you that “what if” element if they also played the hits of Sting's solo career as well!

Fronted by fantastic vocalist Todd Plant with national act touring experience himself playing with members of the Doobie Brothers and more, and bassist Charlie Souza who has toured with and performed with notable artists such as Tom Petty, Greg Allman, and the New Rascals, this outfit will bring you to your feet with their powerful performances and true dedication to sounding just like the real thing. 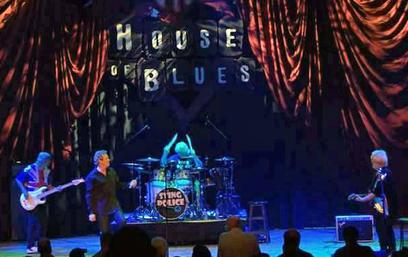 Tribute to Sting & The Police 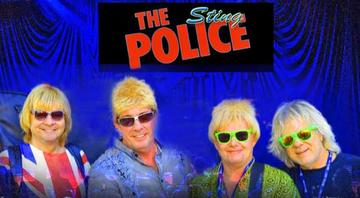 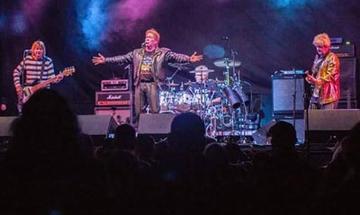