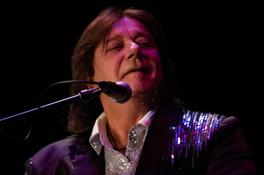 STEAM, known for their 10 million seller, “Na Na Hey Hey, Kiss Him Goodbye”, reached the number 1 spot on Billboard and has been played at stadiums all over the world!

Adding in World-Class performers such as, Sam Clyatt (guitar/vocals), Jimmy Kummer (bass/vocals) and Franco Campanello (drums/vocals) and you have an amazing action packed show that mesmerizes audiences everywhere!

Hear all of your favorite memories, like: “Na Na Hey Hey Kiss Him Goodbye”, “Groovin’”, “You Keep Me Hanging On”, “Good Lovin", “A Beautiful Morning” and many, many more!

This show will have audiences singing and dancing in the aisles! 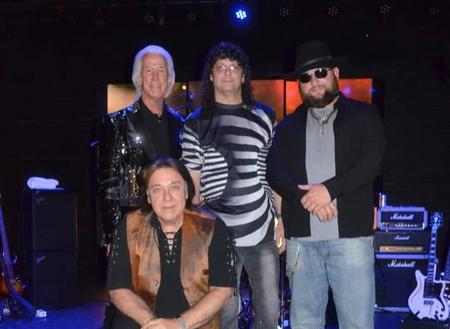 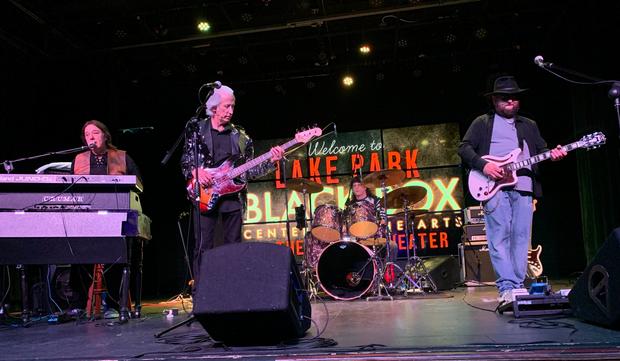 STEAM now returns to the main stream bigger and better than ever! Steam, featuring Lead Singer/Keyboardist Bill Pascali who has toured with Steam for 3 decades from 70s, 80s, and 90s as a main stay with the band.

BILL PASCALI was the former Lead Singer/Keyboardist for Vanilla Fudge spending 7 years touring worldwide with over 12 releases of CD and DVD. Bill is featured in Vanilla Fudge on the final episode sound track of the HBO Series The Sopranos in 4
places! 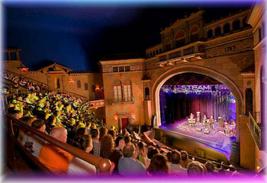 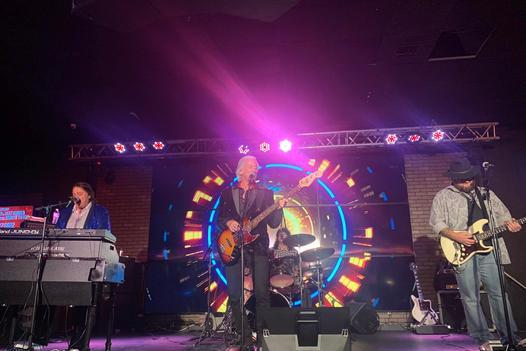 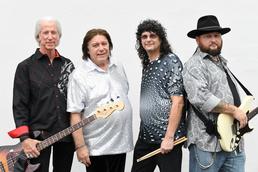