Tribute to The Four Tops

Tribute to The Four Tops

Hear ALL Your Favorite Four Tops Tunes like:
"Reach Out I'll Be There"    "Baby I Need Your Loving" 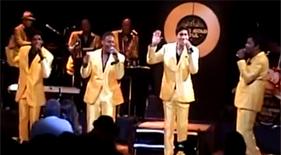 The Four Tops were among a number of groups, including The Miracles, The Marvelettes, Martha and the Vandellas, The Temptations and The Supremes, who established the Motown Sound around the world during the 1960s!

They were notable for having Levi Stubbs, a baritone, as their lead singer, whereas most male/mixed vocal groups of the time were fronted by a tenor.

The Four Tops have won many awards during their long and distinguished career, including the following: 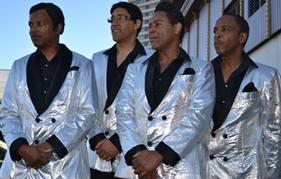 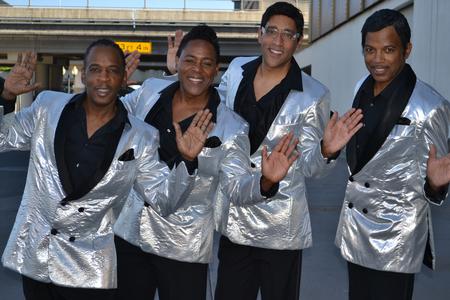 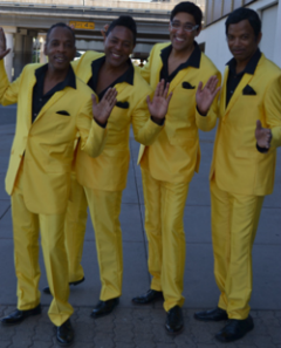 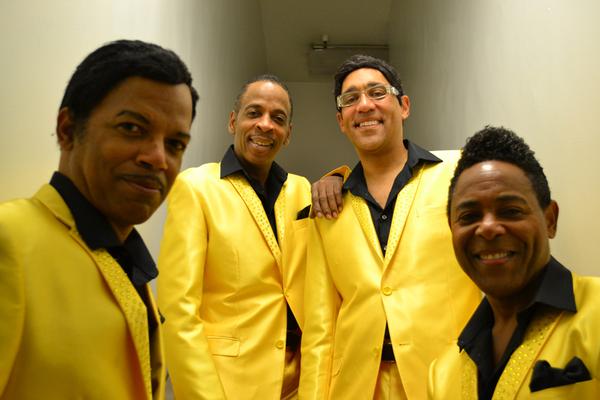