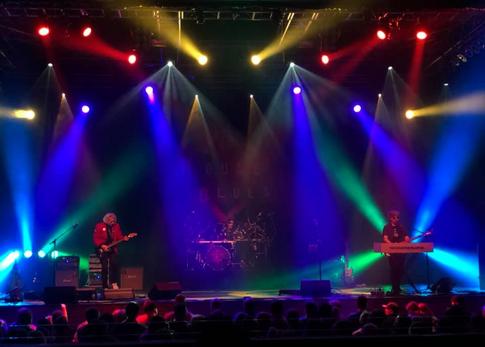 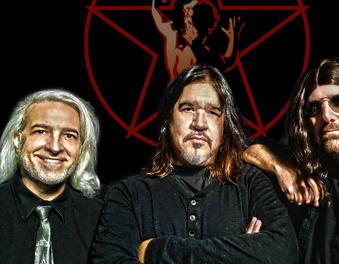 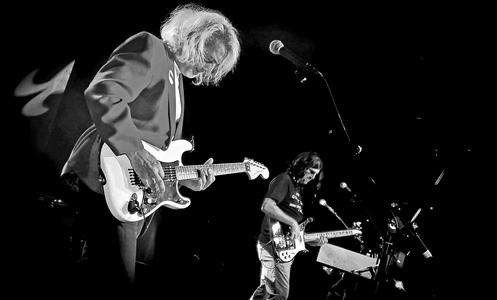 Teenagers of this era with musically adventurous minds were instantly captivated by the awesome sounds they heard. This was the case with the members of Signals as well. As budding young musicians in the early 80’s, it was known that RUSH was considered the best of the best. RUSH defined the upper echelon of rock music fans of this generation. A generation of musicians were influenced by RUSH and in our case, RUSH was the only music we were inspired enough to emulate with attention to all of the details.

Signals and it’s members have played the music of Rush for more than 30 years. The inception of the Rush tribute group Signals started back in 1989. In the early 80’s, RUSH was at the peak of their popularity with the release of the live recording “Exit Stage Left” and the studio album “Moving Pictures”. Radio hits such as “Tom Sawyer” and “The Spirit of Radio” were instant hits of the day.