Ray Live! featuring Pete Peterkin, a Finalist on "America's Got Talent", has proven to the world what a versatile entertainer and impressionist he is!  Pete portrayed "Ray" in the opening ceremonies of Superbowl XXVII, setting the stage for performances by Garth Brooks and Michael Jackson. Pete pays respectful homage to the legendary entertainer in his "Ray Charles Show" and is so Amazingly Dead-On-The-Money that you'll believe you are actually at a Ray Charles concert!

"I heard him do Ray Charles and actually thought it was Ray!” ...Quincy Jones

“Every time I see him, he grows by leaps and bounds!”  ...Ben Vereen

"A GREAT entertainer who can do it all"  ...Tony Orlando 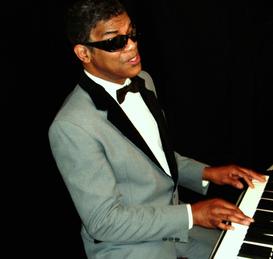 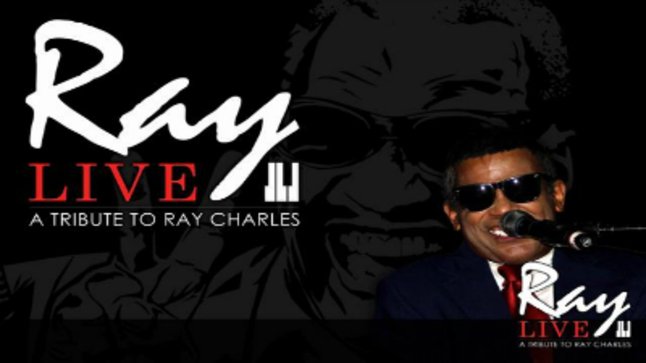 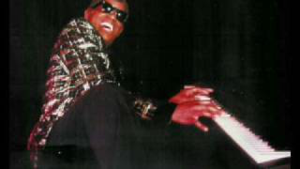 Ray Charles revolu tionized American music and was catapulted to legendary status by the time he died in Beverly Hills at age 73.   Frank Sinatra called Charles “the only true genius in show business”!  Rolling Stone ranked Charles number ten on their list of "100 Greatest Artists of All Time" in 2004, and number two on their November 2008 list of "100 Greatest Singers of All Time". In honoring Charles, Billy Joel noted: "This may sound like sacrilege, but I think Ray Charles was more important than Elvis Presley".