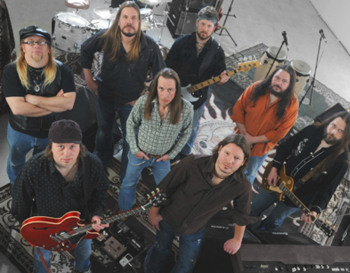 A band dedicated to tributing Crosby, Stills, Nash & Young is unheard of due to the difficulty in replicating the 3- and 4-part vocal harmonies that made the group international superstars. Marrakesh Express is the world's only touring CSNY tribute band and excels at reproducing their complex songs and cascading, layered harmonies. The band takes the audience back to the late 1960s 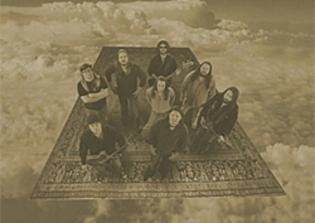 with youthful musicians who bring an authentic hippie vibe and visual to the stage.

CSNY was arguably the biggest band in the world after the demise of the Beatles, and is one of the most enduring and influential musical groups of all time. The band, born in the turbulent years of the late 1960s, released hit after hit that spoke directly for their generation. Their songs remain in heavy rotation on classic rock radio stations to this day.

Marrakesh Express upholds the integrity of that music with their vivid and realistic performance of CSNY’s most recognizable songs. Featuring four harmonizing vocalists backed by a top-flight band, they deliver a unique and energetic concert performing the classic acoustic and electric CSNY hits, deep cuts, and fan favorites.