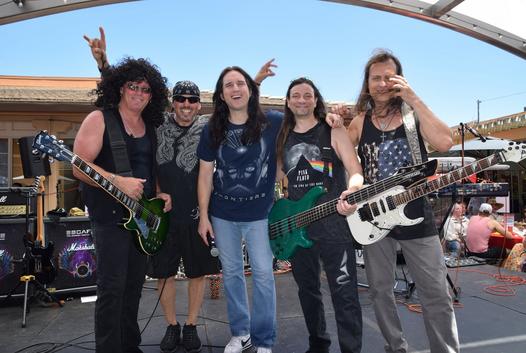 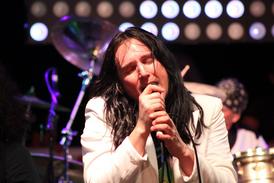 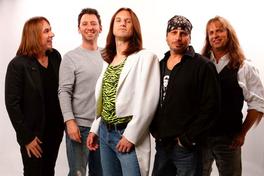 The crowd was definitely still believin' when Escape: America’s # 1 Touring Tribute to “JOURNEY” took the stage at Mount Palomar Winery on the night of Friday, August 22nd. Hundreds of Music lovers sipped wine, danced and sang along to all of their favorite Journey tunes, including "Open Arms", "Wheel in the Sky", and, of course, "Don't Stop Believin", The Venue on top of the Hill, under The Stars, made for a Magical evening out in wine country. If you looked at the crowd while “Escape” sang "Who's Crying Now", the answer was nobody. "Just a small-town girl living in a lonely world. She took the midnight train going anywhere" We all know the words and we've all belted them at the top of our lungs at a bar, party or wedding reception. Sometimes considered rock's most perfect song, “Journey's” Don't Stop Believin' was released in 1981 as a single from the band's wildly successful album, “ESCAPE”. Now, A Journey tribute band, “ESCAPE”, takes the album, as well as the band's legacy, and brings them to life. The song, "Don't Stop Believin", is an anthem that everybody realizes and loves and, as soon as you play that song, everybody is up singing along", Chad Smith, ESCAPE’S Vocalist, said during a recent phone interview. "Journey” definitely has several songs that touch people that way." Formed in Los Angeles 1996 by professional musician Stu Simone (keyboards, vocals and guitar,) “ESCAPE” was the first Journey Tribute Band based in Los Angeles. 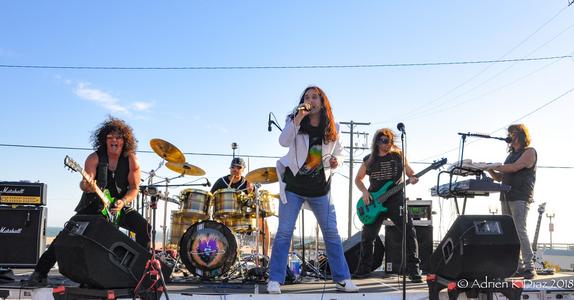 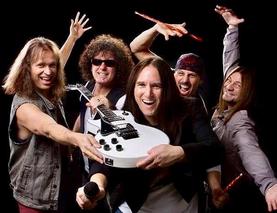 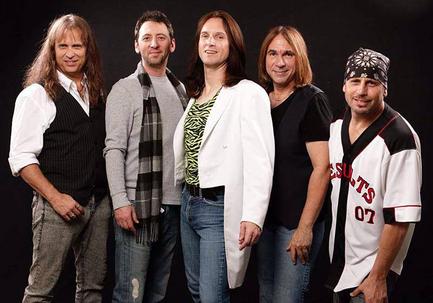