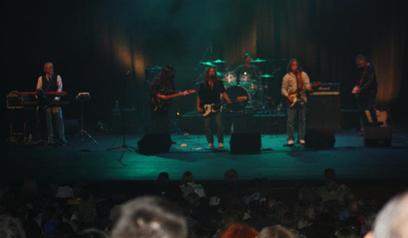 THE ALL-STAR SOUTHERN ROCKERS LIVE VIDEO
This Video was shot by a Fan in the Audience with a Hand-Held Camcorder with a Condenser Mic so Quality is Very Poor.

Performing the hit songs from all the great Southern rock bands ,that each member of The All-Star Southern Rockers performed in & More!  It's the Real Thing, performed by the Musicians who helped create the title, "Southern Rock" and made Southern Rock History!

This show will have the audiences on their feet dancing and singing to all the tunes and screaming for more! 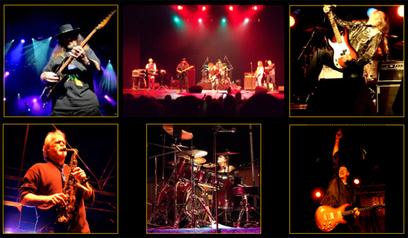 The All-Star Southern Rockers is an ALL-STAR BAND & SHOW like no other!!  All members were in the following listed bands & are part of the Southern Rock Legacy, performing ALL the hits from the bands they were in!

We sound just like what We are....
KICK-BUTT, SMOKIN' SOUTHERN ROCKERS!